It would be fantastic if the new RingCentral App for Desktop would incorporate the same Plantronics/Poly headset integration that exists in the Phone app. Right now, when using a Plantronics headset, the modern Desktop app does not know how to handle button presses on the headset for answering/hanging up or muting/unmuting. All call controls have to be done from the app itself instead of allowing for headset control.

Hi Jason, this has been raised to our Product Team and they are currently working on this functionality to be available in the new RingCentral App. We will let you know once it's added. Thanks!

Is there any update on this yet?

I think we're about ready to make the switch to the new RC.app. Curious about when this feature will be ready. Thanks

This is really important since we have spent money on these headsets and that button pressing is important.

I use Plantronics headset and it works great. I set up everything under the headset beta setting on the app.

Hello everyone! Please add your vote HERE, and you will receive an update once it's planning to add it in our app. Thank you!

The beta is already available. 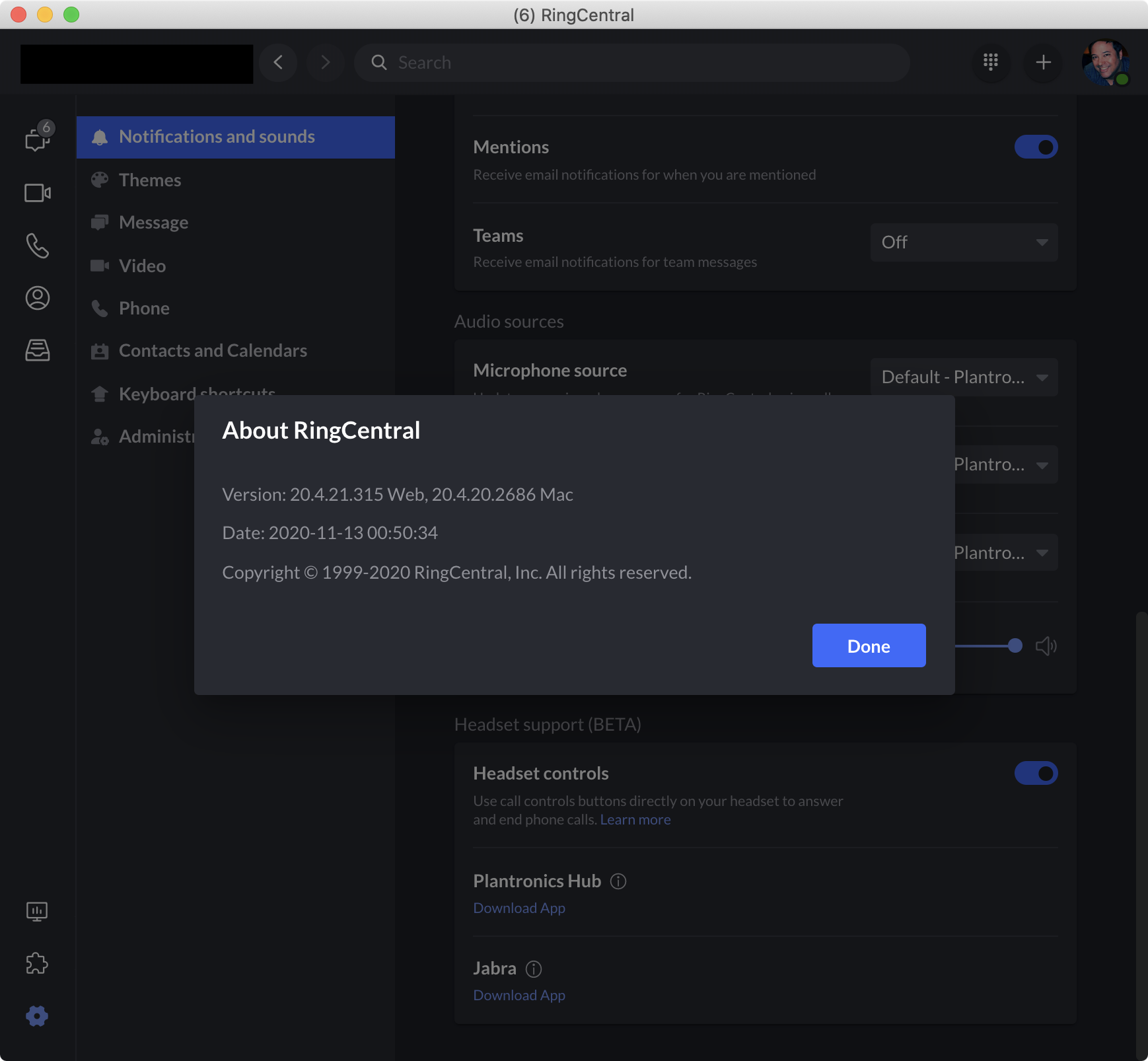 9 People are following this question.

Incoming caller ID should show up right after a call.

HUD available on new app yet?

Phone hangs up quickly when someone calls.. before I can answer