We currently have our phone system setup in a queue/group that rings to 4 users. We have two main numbers that we use to determine who the call should be transferred to. In the queue setup, I have it configured to show the number that was called as well as the caller id information.

I've been tasked to change the setup so that all calls come to one phone instead of using a queue. Unfortunately this does away with the ability to see the number that was called and instead will only show the caller ID.

Is there a way to distinguish which phone number was dialed when not using a queue?

Pretty sure you will have to program a process that will push the phone number to another process for further logic....

this server process would take designing... it would then make a window pop up on the person's desk that is working with all the call details while the phone is still ringing....

still looking at solutions myself for handling calls while they are ringing.... 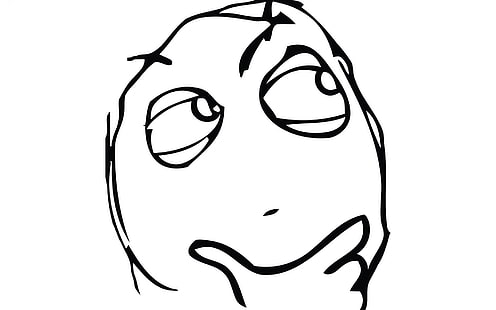 Hello @bill-shannon! This feature is not available.
You can vote for this feature HERE. I will also share this thread with our Product Managers. Thank you!

3 People are following this question.